Acts Six Soup Kitchen was formed in 1986 by a group of churches interested in providing a weekly meal to persons in need of food and/or fellowship. The first meal was served in June 1986 to 35 people in the dining area of Gillespie Hall on the campus of Community Presbyterian Church.

The format decided upon by the founders was the same as it is today: meals prepared and served each Thursday from 5 to 7 p.m. on a rotating basis by the sponsoring churches or organizations. Its governing body would be a board comprised of representatives of each participating group, all on a volunteer basis.

Soup Kitchen meals were served in Gillespie Hall for the first eight years, up to 1994. That year, Lincoln School was closing and the Soup Kitchen board decided to ask for use of the school’s kitchen and multi-purpose room. They were joined by the Community Pantry and Pro-Youth Organization and presented a joint proposal for use of the retired building.

Box Elder School District was generous enough to provide the building, and a number of organizations joined in to create a Lincoln Center Association in 1994 to govern its use and pay for maintenance. At the time the old school was demolished in 2010, tenants were the Soup Kitchen, Community Pantry and Boys & Girls Club.

The soup kitchen relocated its services to the Fraternal Order of Eagles, Aerie 2919, lodge building in an area which had once housed a public restaurant with a separate entrance. The commercial kitchen is shared with the Eagles, with Soup Kitchen having use of the facility on Thursdays and for special occasions.

Through the years the list of participating churches and organizations has fluctuated on and off, and currently includes Presbyterian, Methodist, Episcopal, Assembly of God and Church of Jesus Christ of Latter Day Saints congregations, along with Rotary Club, and Brigham City Smith’s (the Deli Gal’s).

Although the cast of characters has changed, the goal of the Soup Kitchen has remained that of welcoming all who are hungry for food, friends and fellowship to a hot, well-balanced meal on a weekly basis. 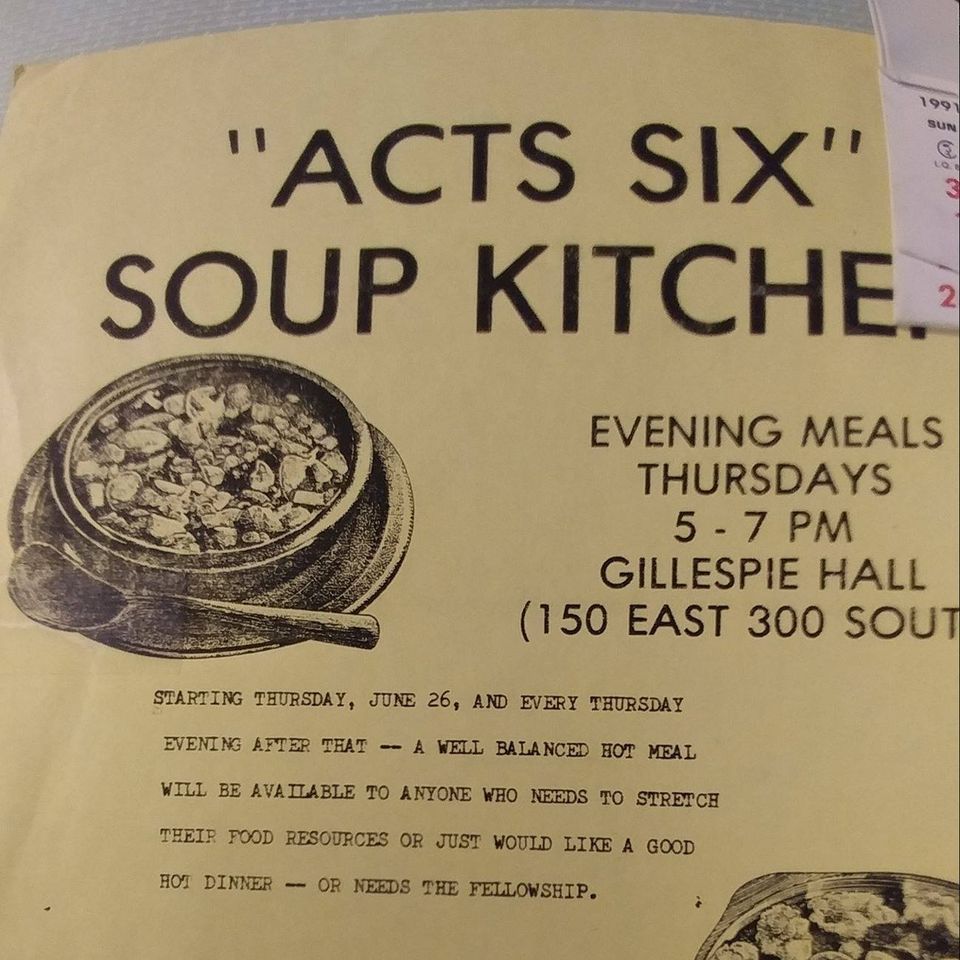 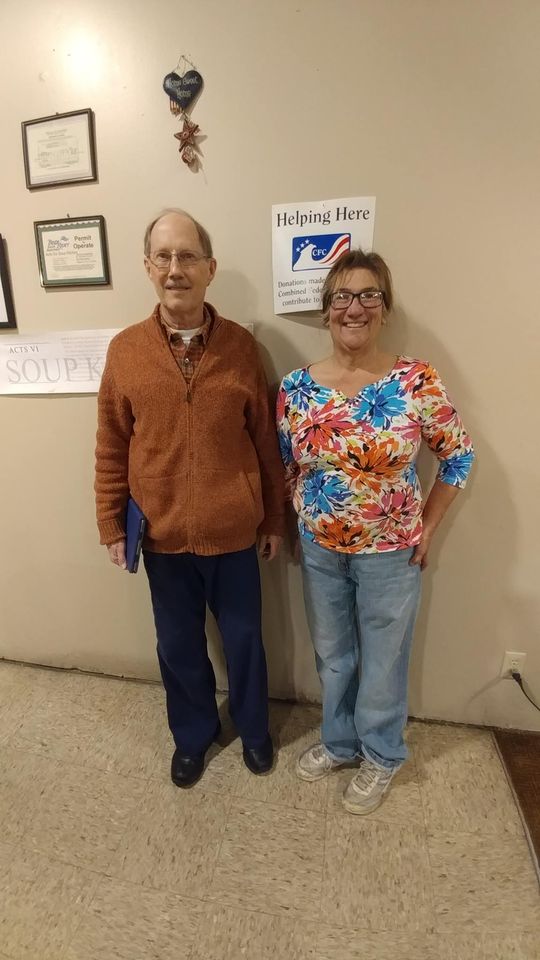 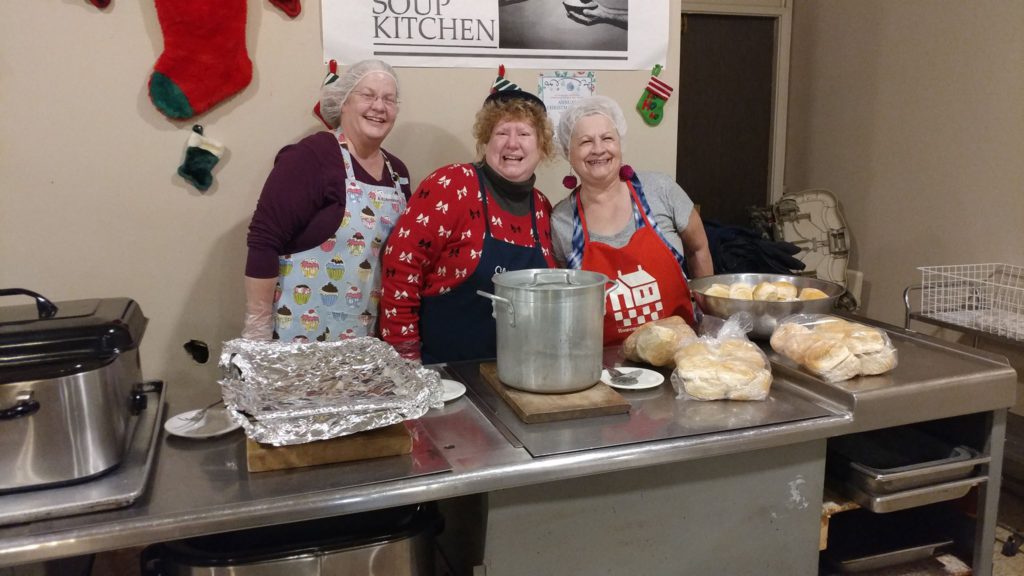 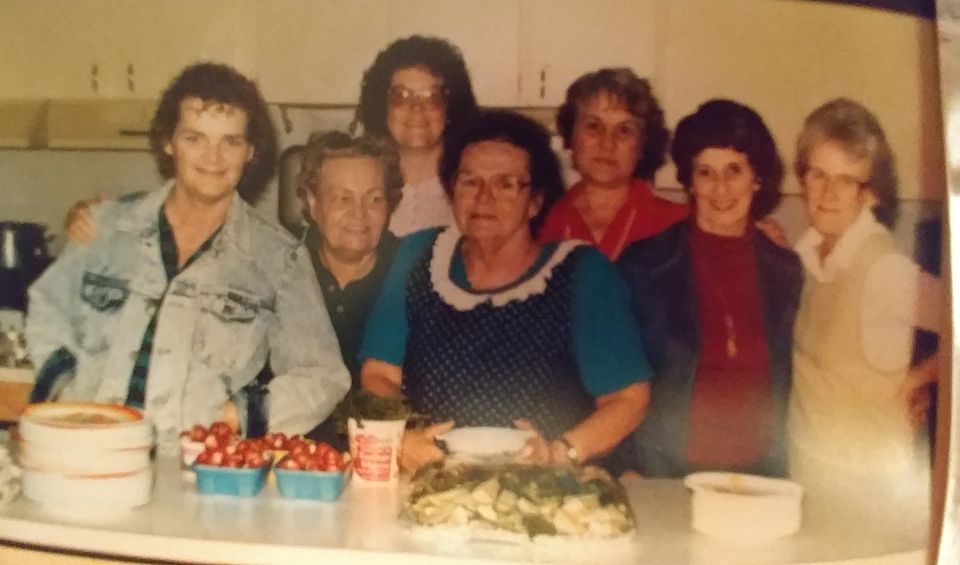 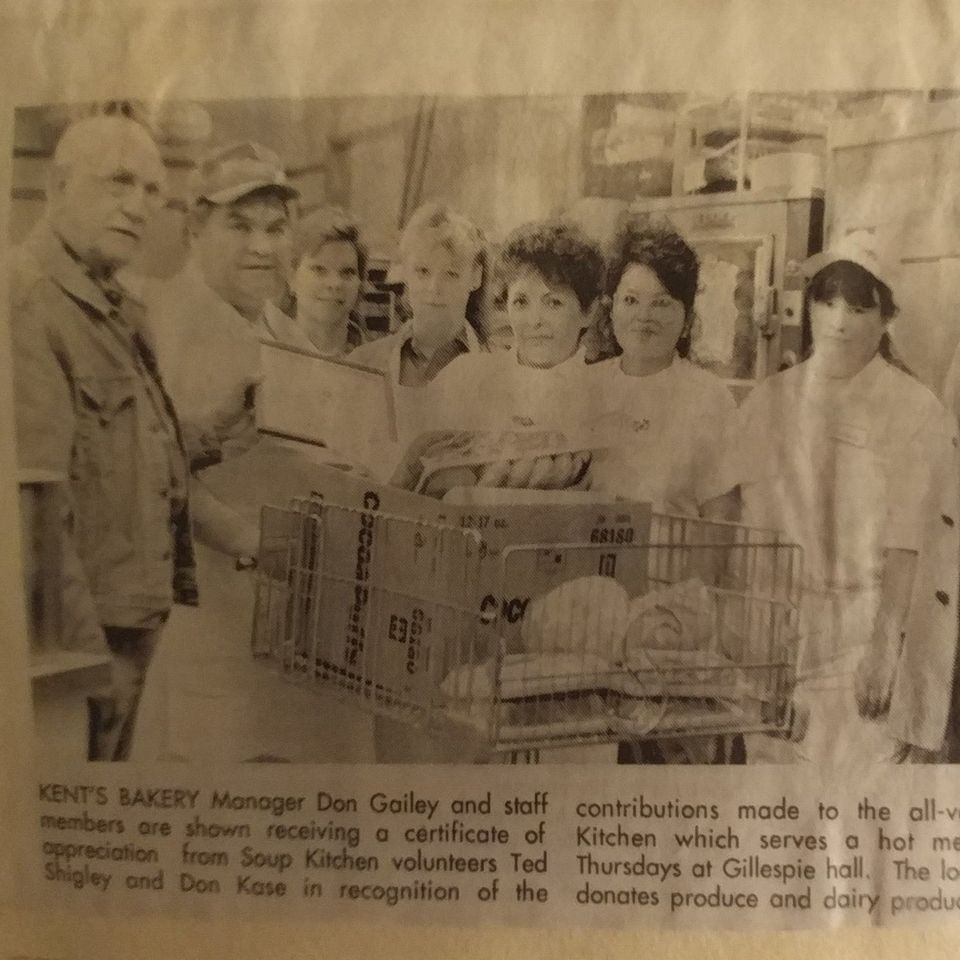 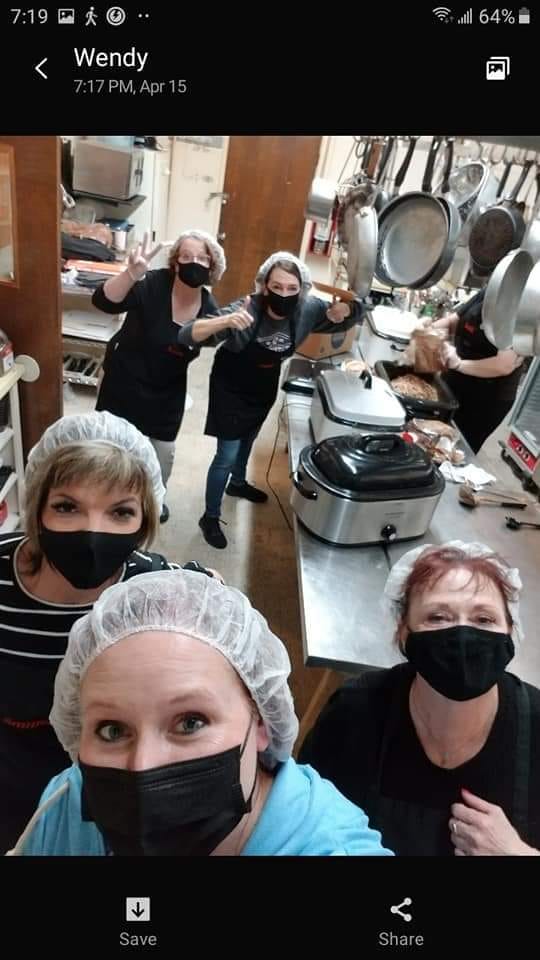 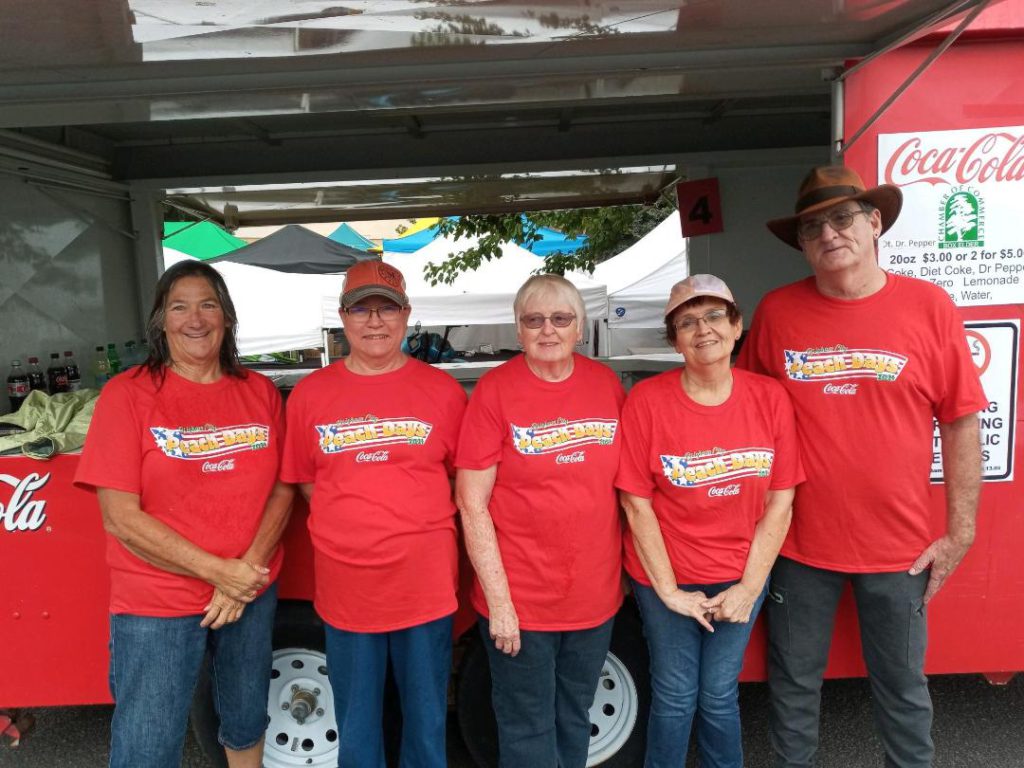 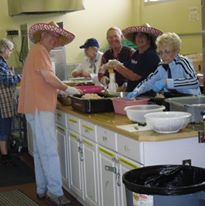 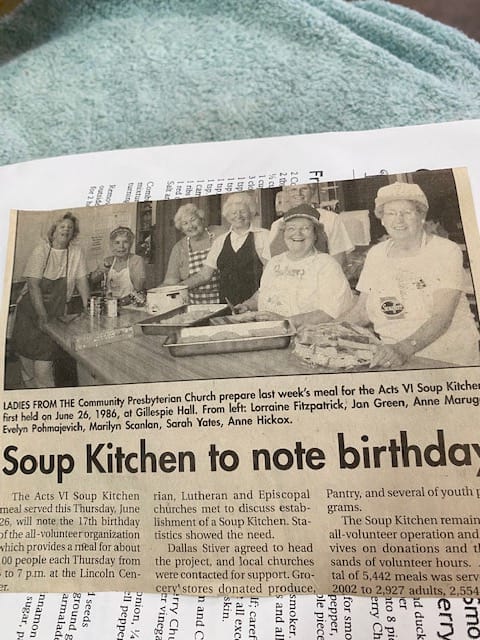 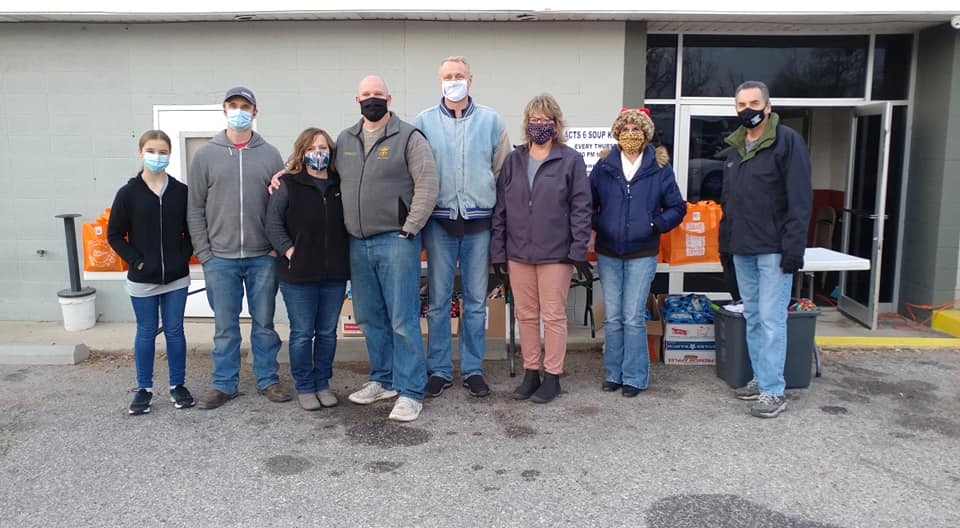 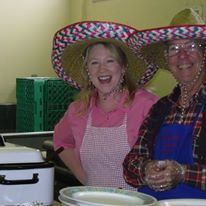